You are here: Home / About Us / Private: Patrons / Adam Thurlow 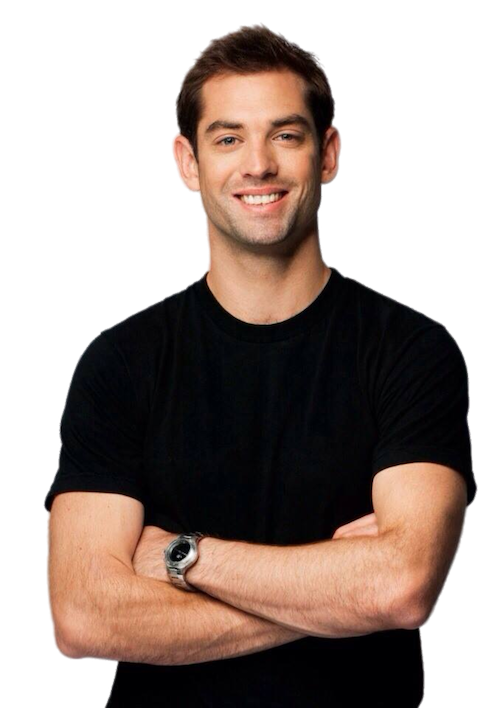 Adam Thurlow was born in Melbourne and trained with his twin brother at Lorraine Blackburn School of Dance and the Australian Ballet School where he graduated with Honours and as Dux of his year. Adam’s professional career began with the Australian Ballet under the direction of Ross Stretton where he performed many soloist and principal roles. He was promoted to the rank of soloist after only two years. In 2002 Adam then joined the English National Ballet as a soloist dancing many lead classical and contemporary roles. In 2003 Adam became the first and only Australian to join the Opera National de Paris where he worked with many of the world’s top choreographers. In his career he has had the great pleasure of working with choreographers such as Nureyev, Balanchine, Cranko, MacMillan, Killian, Bejart, Forsythe, Duato, Taylor and Hoy.