You are here: Home / About Us / Private: Patrons / Evgenia Obraztsova 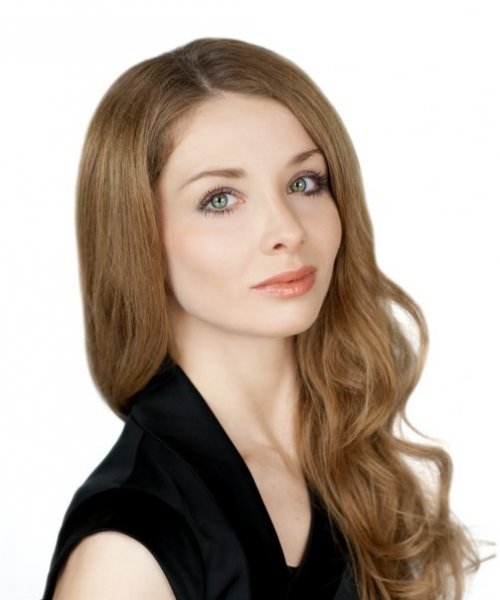 Russian ballet dancer Evgenia Obraztsova is a prima ballerina and principal dancer of the Bolshoi & Mariinsky ballet companies. Born in Leningrad (St. Petersburg) to a family of ballet dancers, Evgenia graduated from Vaganova Academy of Russian Ballet, St. Petersburg under Marina Vasilieva’s class in 2002, and joined the Mariinsky Ballet Company the same year. In 2012, she joined Bolshoi Ballet where she is currently coached by Nadezhda Gracheva.

In 2006 she created the title role in Pierre Lacotte’s production of Ondine, for which she won the Golden Mask Award alongside this she she created other title roles; Flora in Marius Petipa’s The Awakening of Flora, Colombine in Mikhail Fokine’s Carnaval, Syuimbike in Leonid Yakobson’s Shurale. Obraztsova’s many other prizes include the gold medal at the 2005 Moscow International Ballet Competition. She has performed as a guest artist around the world, with companies including Roman Opera Ballet, La Scala Ballet, Milan, Arena di Verona, ANB Ballet Company, Tokyo and Berlin State Ballet. She made her Paris Opera Ballet debut in June 2013 as the title role in Lacotte’s La Sylphide opposite Mathias Heymann. Film performances include in the romantic comedy Les Poupées russes (Russian Dolls) with Kelly Reilly and Romain Duris directed by Cédric Klapisch.