You are here: Home / About Us / Private: Patrons / Jiayin Du 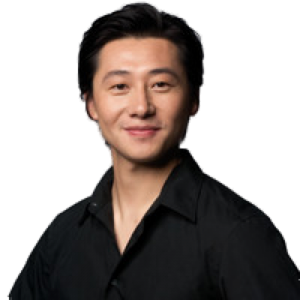 Jia Yin Du born in Liao Ning, China began his dance training with Liao Ning Dance School of China. His natural talent was noticed at an early age at a competition in Paris in 1996 where he was awarded the Silver Medal. In 1997, Jia Yin took China and Tokyo by storm winning First Prize/Gold Medal in two competitions: the China National Ballet Competition and Tokyo Asia Pacific International Ballet Competition. The only direction was upwards from there as Jia Yin‘s brilliant dancing won not only the competitions but a dual scholarship from the Australian Ballet (Gary Norman) and Jean Wong Ballet (Hong Kong) propelling his career internationally.

Jiayin is currently a full-time teacher at The Australian Ballet School.