You are here: Home / About Us / Private: Patrons / Sam Akins 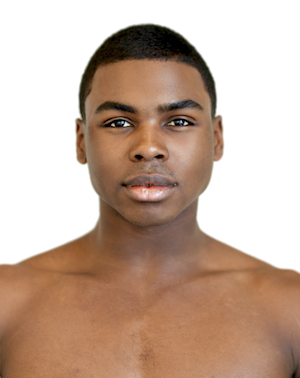 Samuel Akins is from Birmingham, Alabama. He started his dance training at seven years old at the Alabama School of Fine Arts. He later attended ASFA as a full-time student l, before leaving for New York at fourteen. Akins was a National Training Scholar for American Ballet Theater in 2009. He then trained at the School of American Ballet, where he had various performance opportunities with the School as well as the New York City Ballet.

At Eighteen Akins joined the Los Angeles Ballet where he danced for four years. While in LA he performed a number of ballets, specifically works choreographed by Petipa, Balanchine, and Bournonville. This past year Akins danced with Alabama Ballet and performed Principal roles in company productions of The Sleeping Beauty, Balanchine’s The Nutcracker, and originated lead roles in three world premier contemporary works.