You are here: Home / About Us / Patrons-new / Damian Smith 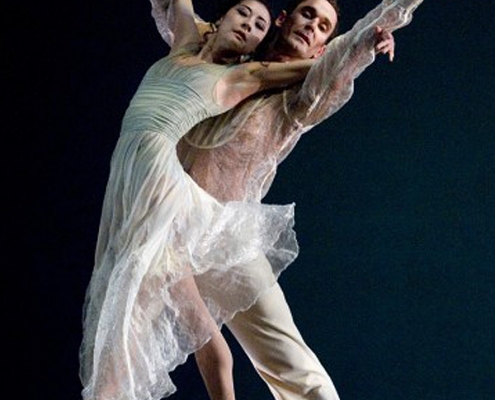 Damian was raised in Newcastle, NSW beginning his ballet training at Robin Hicks School of Dance, then The McDonald College, he left Australia at 16yrs old to go to The School of American Ballet in NY, joining the French company Ballet Du Nord as a Soloist in 1992 – 1996 then The San Francisco Ballet Company in 1996 – 2015 becoming a Principle dancer in 2001 for the past 14 years of his career until retiring in 2015.

He has performed over 110 ballets in more then 25 countries, and throughout the last 20 years has been a Principal Guest Artist with;

He has also starred and performed in many Gala’s and Special Events, such as the “Nijinsky Gala” in Hamburg, The Australian Ballets 50th Anniversary and the “Ballet Stars Of America” for 4 years running.

Damian is also the recipient of the the Isadora Duncan Dance Award in 2015 for “Sustained Achievement”.