You are here: Home / About Us / Patrons-new / Daniel Gaudiello 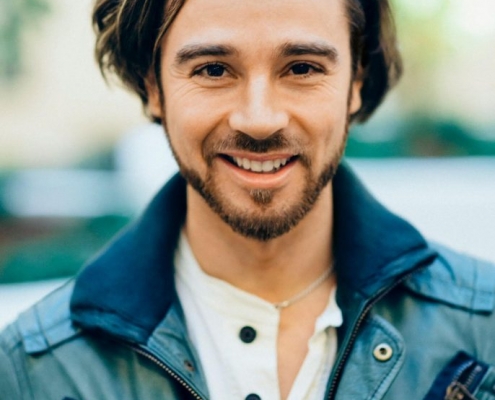 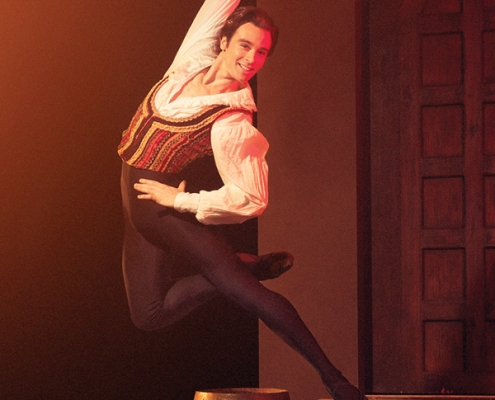 Brisbane-born Daniel Gaudiello strapped on his first pair of dancing shoes at the age of six at the Johnny Young Talent School, then at Promenade Dance Academy. Later he completed the Queensland Dance School of Excellence and Queensland Ballet professional year before being accepted into The Australian Ballet School, where he participated as an exchange student with The National Ballet School of Canada and the School of American Ballet.

Daniel joined The Australian Ballet in 2004 and in early 2007 participated in classes with some of the world’s finest ballet companies in London, Amsterdam, Munich and Paris. Daniel made his choreographic debut with a piece called Notte in Bianco for ‘Bodytorque. To the Pointe’ in 2009 and was promoted to principal artist in 2010.

He won the Telstra Ballet Dancer Award for 2007 and was guest artist with the English National Ballet  for performances ofLe Spectre de la rose  in London and Barcelona, 2009.

Since leaving The Australian Ballet, Gaudiello has performed as guest artist with the Royal New Zealand Ballet, dancing Count Albrecht in Giselle in 2016 and Don José in Carmen in 2017.