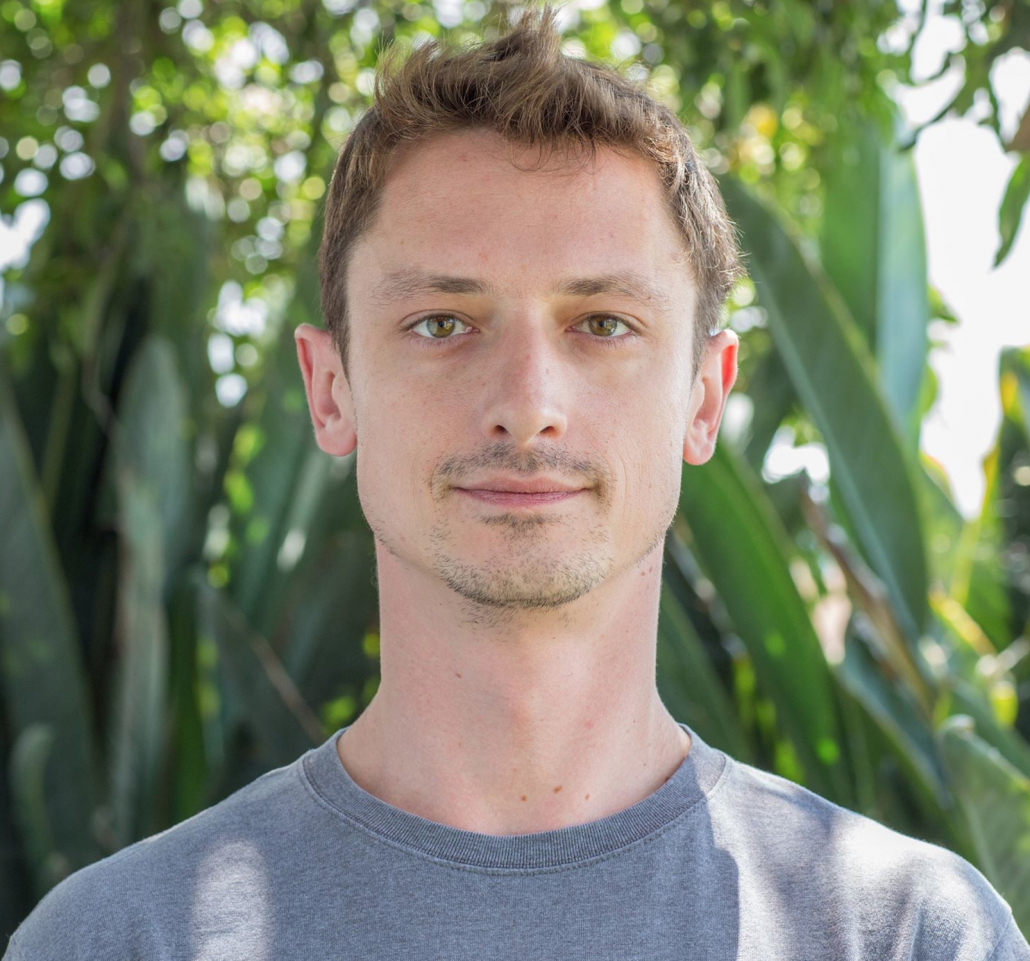 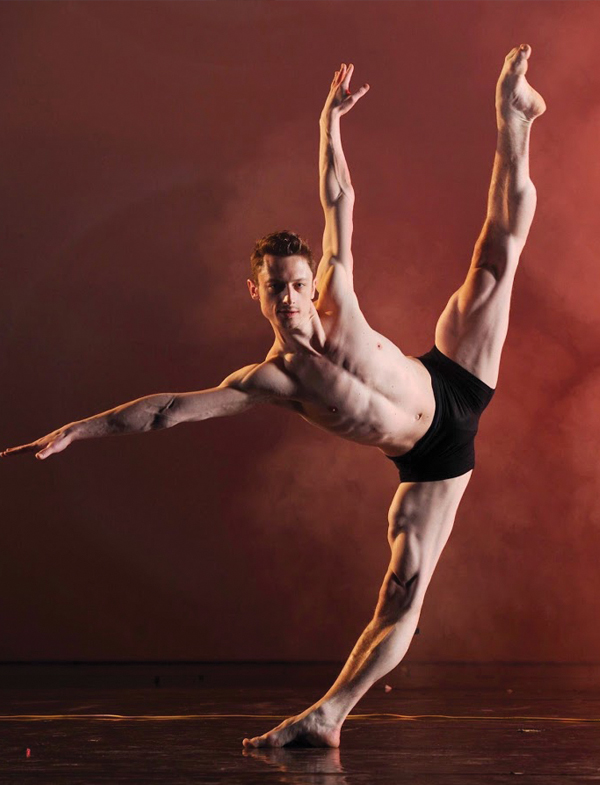 Sergey Kheylik is originally from Voronezh, Russia. At the age of 10, he began his ballet training in Voronezh. At 12, he went to the Bolshoi Ballet Academy in Moscow and received a scholarship from the Rudolph Nureyev Foundation to study at the Vienna State Opera Ballet School.

In 2000, he won the Hope Prize at Prix De Lausanne in Switzerland and later studied under the legendary teacher Peter Pestov at the John Cranko Ballet Academy in Stuttgart, Germany. During his studies in Germany, he performed in several productions with Stuttgart Ballet, and won 1st prize at the 2001 Vienna International Ballet Competition, and the gold medal at the prestigious Varna International Ballet Competition in 2002.

His professional career started shortly thereafter when he guested with Universal Ballet in Korea. In 2003, he joined Vienna State Opera Ballet as a full time company member, and was invited to dance in America with Carolina Ballet the following year. Within the past 15 years he has been a principal dancer and guest artist with companies like Los Angeles Ballet, Cirque Du Soleil, South African Ballet Theatre, Hong Kong Ballet, Whim W’him. From 2010 to 2012 he was a star of Rasta Thomas’ Bad Boys Of Dance’ ( Rock The Ballet ) World Tour. Bad Boys Of Dance were featured in Sting’s Rainforest Foundation Gala at the Carnegie Hall in New York City, performing with Sir Elton John, Lady GaGa, Sting and Bruce Springsteen.

In 2014 Sergey assisted to choreograph a huge production called “Karagoz” at the Astana Opera in Kazakhstan.Sergey also teaches Contemporary and Ballet Master Classes internationally. He taught for Youth America Grand Prix in New York, Asian Grand Prix in Hong Kong and Abby Lee Dance Company in Los Angeles. He is currently performing as guest artist and choreographs various productions and events all over the world, and works with prestigious and talented people in the Dance industry.