You are here: Home / About Us / Our Team / Alexandra Insinga 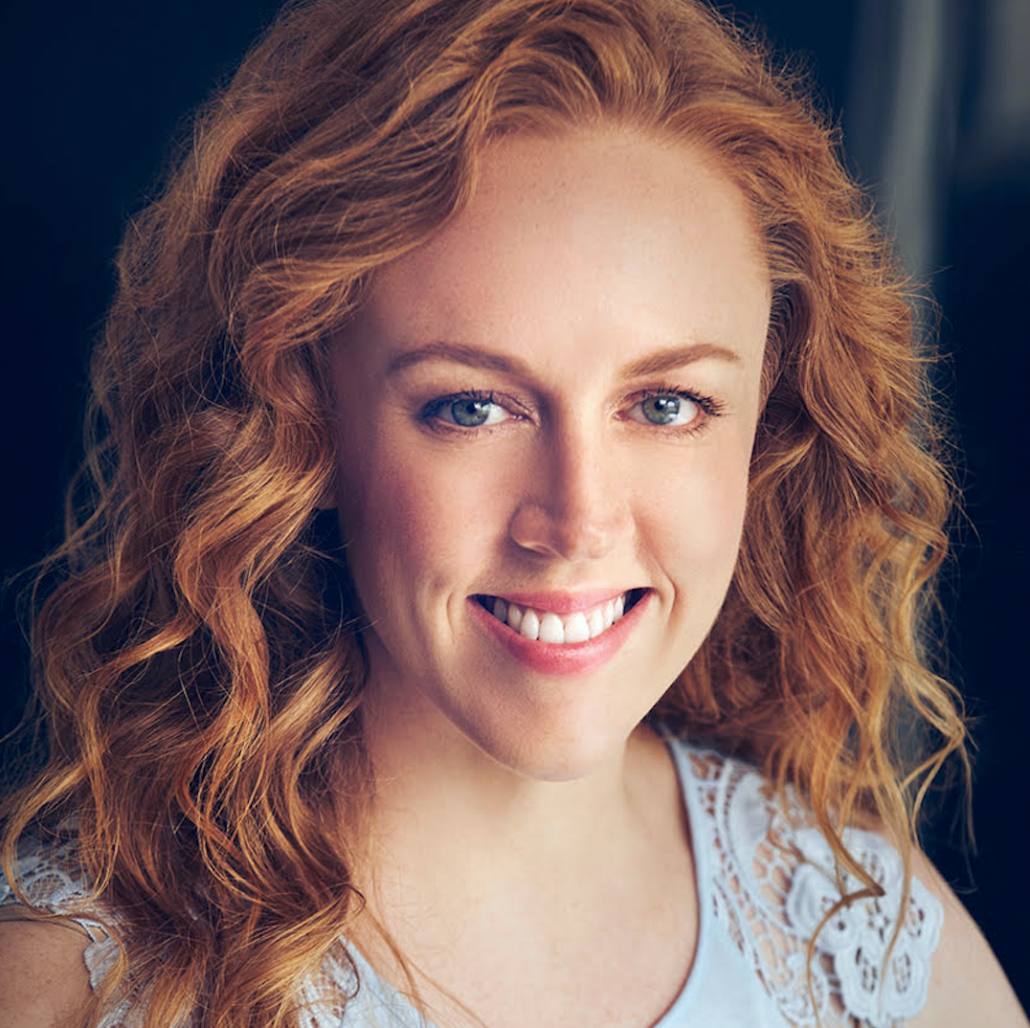 Alexandra Insinga received her early training in Melbourne with Hilary Debden and Dance World Studios. During this time she received a Diploma of Art with honors, passed the Royal Academy of Dance Advanced II course with Distinction and was a finalist in the McDonald’s Ballet Scholarships. She continued her studies at the New Zealand School of Dance (NZSD), during which time she was invited to compete in the 2003 New York International Ballet Competition and performed in the semi-finals at Lincoln Center. She graduated from NZSD the same year, attaining a National Certificate in Dance Performance.

Following her formal training, she was coached by legendary American ballerina Gelsey Kirkland and was the recipient of the Kingston City Arts Grant, which allowed her to further her training with Ms. Kirkland in New York City.

Alexandra was trained as a teacher in the Vaganova method by Nina Osipyan and Robert Ray. She also studied the Bournonville Enchainments alongside Gelsey Kirkland, and assisted her and Michael Chernov in research for their 2007 production of The Sleeping Beauty for American Ballet Theatre.

Alexandra moved to New York City in 2010, when she began teaching for Joffrey Ballet School and Gelsey Kirkland Academy (GKA). She became Associate Artistic Director of GKA and Gelsey Kirkland Ballet in 2015. In addition to teaching all levels of the Academy as well as the Company, she was Assistant Choreographer for Kirkland and Chernov’s new production of “The Nutcracker”, and she staged and coached repertoire from numerous ballets, including full-length versions of “The Sleeping Beauty”, “Don Quixote”, and “Pas de Quatre”, as well as excerpts from “Swan Lake”, “Paquita”, “Le Corsaire”, and “La Bayadere”, and several rare Bournonville ballets.

During her time in New York, Alexandra was also invited to guest teach and examine for ballet schools across the United States and Canada. Alexandra returned home to Melbourne at the end of 2018, and is thrilled to have the opportunity to pass on her knowledge and experience this year with the students of Melbourne Academy of the Arts.